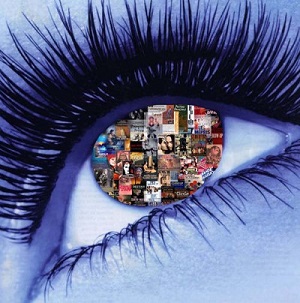 Cinephilia is an academic word literally meaning “love of cinema,” but it also contains hints of nostalgia and passion for a film art that was undoubtedly the defining media experience of the twentieth century. Meant as a tribute to the film art around the world, from the days of silent cinema to the new waves and beyond, our cinephile Mondays is a slow and tasteful appreciation of the First Century of Cinema.

This month, we will discuss: Persona by Ingmar Bergman, Sweden 1966

This film is available on DVD through the Minuteman Network