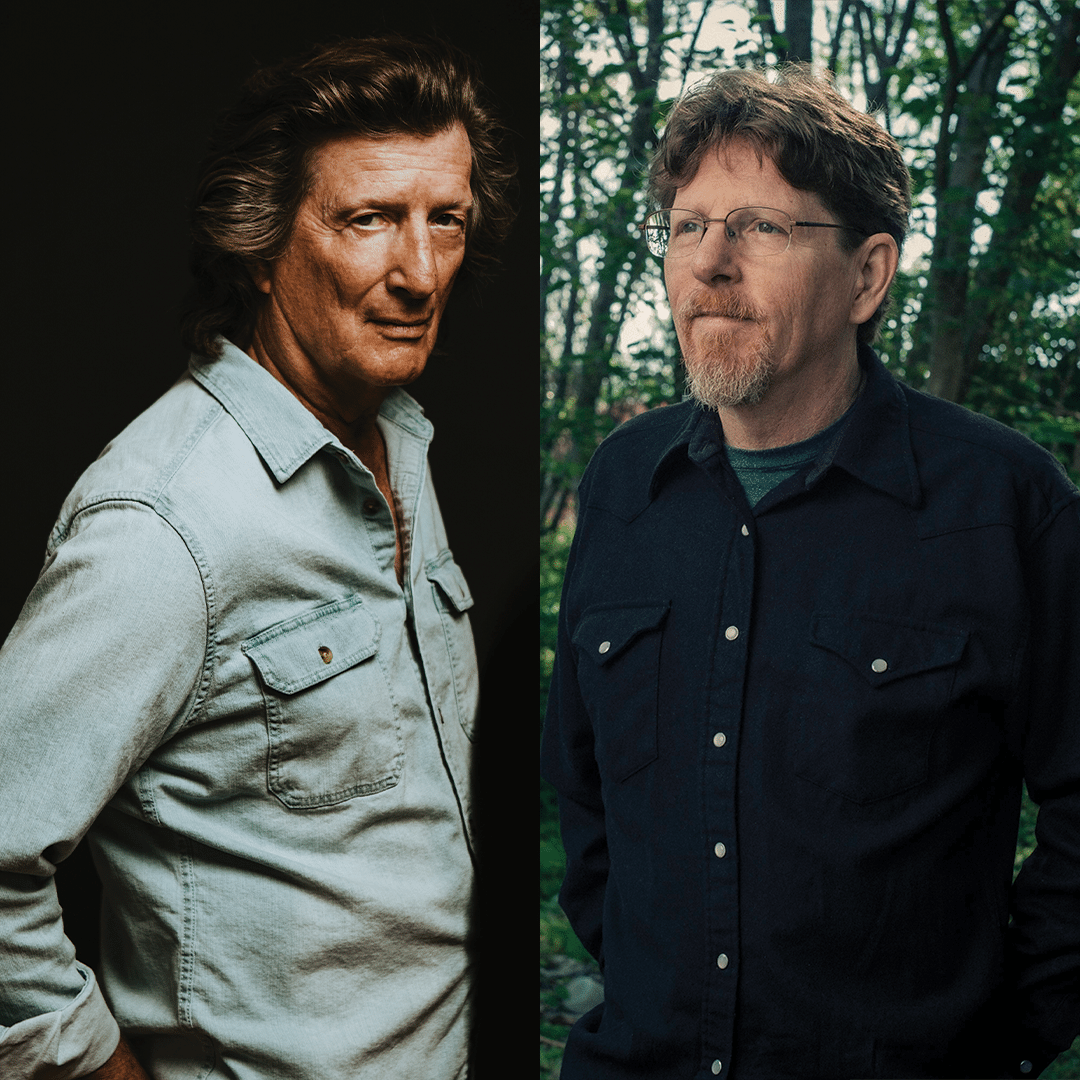 Born in Miami, during World War II, Chris Smither grew up in New Orleans where he first started playing music as a child. The son of a Tulane University professor, he was taught the rudiments of instrumentation by his uncle on his mother’s ukulele. “Uncle Howard,” Smither says, “showed me that if you knew three chords, you could play a lot of the songs you heard on the radio. And if you knew four chords, you could pretty much rule the world.” With that bit of knowledge under his belt, he was hooked. By the early ’90s, Smither’s steady nationwide touring and regular release of consistently acclaimed albums cemented his reputation as one of the finest acoustic musicians in the country. In October 2020, More From The Levee, the followup to the 50-year career retrospective Still on the Levee, was released.

“Bathed in the flickering glow of passing headlights and neon bar signs, Smither’s roots are as blue as they come. There is plenty of misty Louisiana and Lightnin’ Hopkins in Smither’s weathered singing and unhurried picking. So fine.” -Rolling Stone

Born in Wheeling, West Virginia on March 16, 1954, Grammy winning singer songwriter and multi instrumentalist Tim O’Brien grew up singing in church and in school, and after seeing Doc Watson on TV, became a lifelong devotee of old time and bluegrass music. Tim first toured nationally with Colorado bluegrass band Hot Rize, which formed in 1978. Kathy Mattea scored a country hit with his song “Walk The Way The Wind Blows” in 1986, and soon more artists like Nickel Creek and Garth Brooks covered his songs. Over the years, Tim has collaborated with his sister Mollie O’Brien, songwriter Darrell Scott, and noted old time musician Dirk Powell, as well as with Steve Earle, Bill Frisell, Mark Knopfler, Steve Martin, and Sturgill Simpson.

O’Brien says his most recent recording “He Walked On” is about “what you need to do to survive in America”. Covering work, racial issues, and modern technology, its eight originals and five covers offer an expansive portrayal of the nation from its beginnings to the present day.