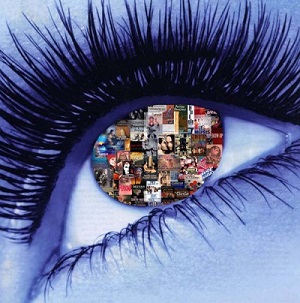 Cinephilia is an academic word literally meaning “love of cinema,” but it also contains hints of nostalgia and passion for a film art that was undoubtedly the defining media experience of the 20th century. As such, cinema has a variegated and fascinating history which extends well beyond the Hollywood we are all familiar with.

Meant as a tribute to the film art around the world, from the days of silent cinema to the new waves and beyond, our cinephile Mondays is a slow and tasteful appreciation of the First Century of Cinema. The films will be selected on the basis of their relevance for the development of the film art. On the last Monday of the month, cinephiles of the world unite!

On Monday January 31st, we will discuss:

I killed my mother by Xavier Dolan, Canada (Québec), 2009

This film is available on KANOPY