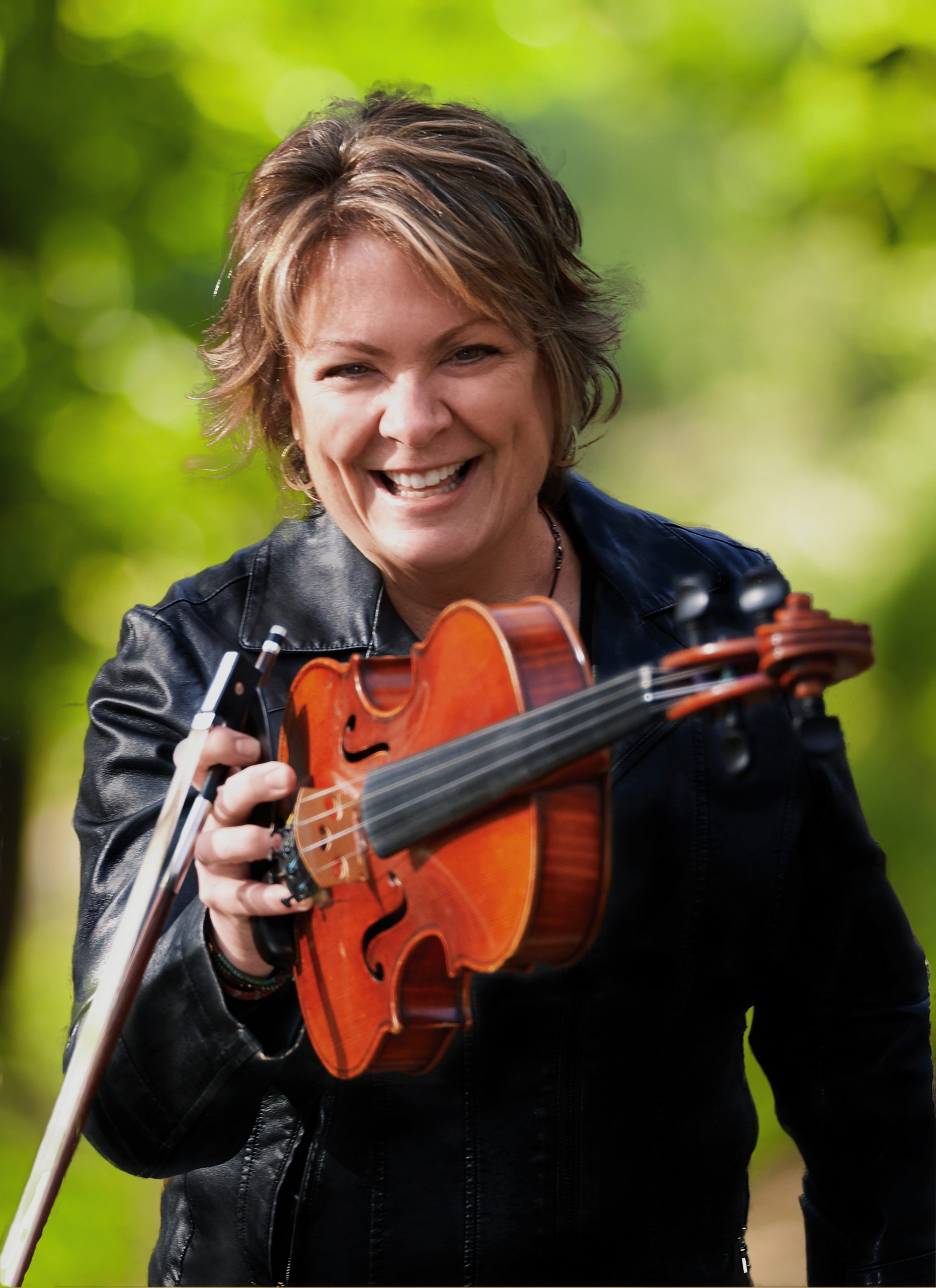 What’s the difference between a fiddle and a violin? In the hands of a celebrated guest soloist with over 50 Symphony Orchestras, who also shreds electric fiddle through fuzz, wah and looping effects …who is called “the future of the Celtic Fiddle” by the Washington Post, and “the Jimi Hendrix of the violin” by the New York Times …who is Bronx born, yet the 9-time All-Ireland Fiddle Champion. What’s the difference? Nothing, in the hands of Eileen Ivers.

Grammy®-Awarded and Emmy-nominated, Eileen Ivers, continues to push the fiddling tradition boundaries from a folk music staple to a fiercely fresh, powerfully beautiful, intensely driving world stage experience. Eileen has performed with Sting, ‘Fiddlers 3’ with Nadja Salerno-Sonnenberg and Regina Carter, Patti Smith, Al Di Meola, The Chieftains, was the groundbreaking Musical Star of Riverdance, a founding member of Cherish the Ladies, a former member of the Hall &amp; Oates band, a featured instrumentalist on soundtracks including “Gangs of New York” and Back to Titanic”, and she is one of the most awarded All-Ireland Fiddle and Banjo champions ever. Eileen has been proclaimed “a national treasure” by NCTA Board Chairman George Holt as she celebrates her 30 plus year career as a performer, composer, producer, songwriter, band leader, educator, multi-instrumentalist and renowned pioneer in connecting her American, Irish traditional, jazz, blues, and world roots.

Eileen’s most recent CD, “Beyond the Bog Road”, and its extensively researched sixteen-page liner notes focus on the influences of the Celtic tradition on Roots music (bluegrass, French-Canadian, Cajun, Appalachian, Americana) and how the music journeyed on to become a fundamental ingredient of the American Country music tradition. Irish Music Magazine called it “a triumph …a musical Magnus-Opus” and the album reached number one on the Alt-Country Roots Music Chart.