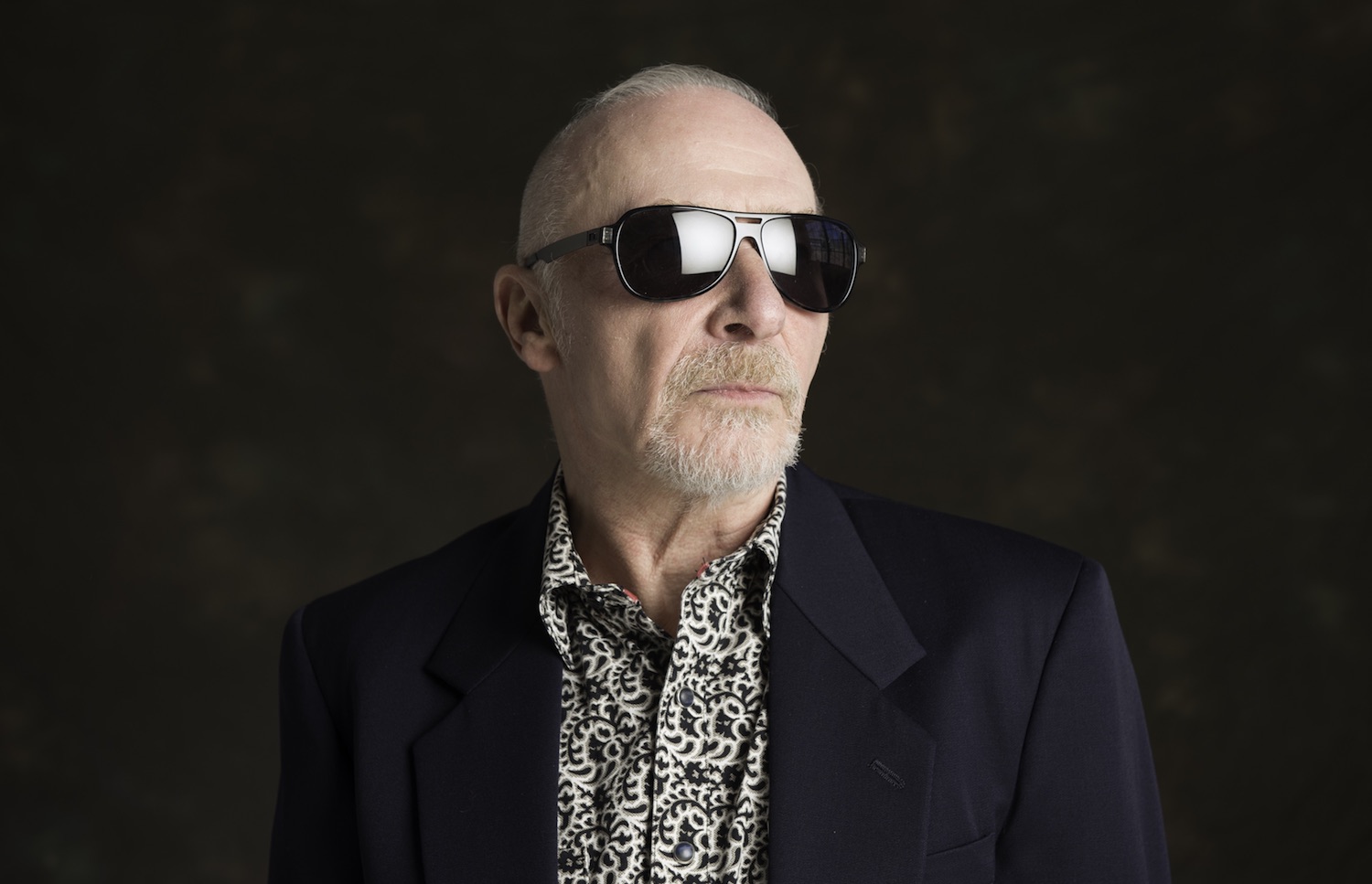 Sometimes an artist is anointed a “legend.” Sometimes this artist’s body of work is so consistently lauded, of such ongoing interest and creativity, audiences might be tempted to take the level of craft for granted. Sometimes such an artist, after a time of flying beneath the radar, emerges with a run of stunning material ascending beyond time and genre. Graham Parker is such an artist and this is his time. Decades into a storied career in rock ‘n’ roll that began with his band The Rumor (presaging new wave, pub rock, and punk), Parker finds himself at the absolute top of his game and in the midst of an extended creative hot streak.

Graham Parker emerged from England’s vibrant mid-70s pub rock music scene, and was promptly tagged the quintessential angry young man. His musical style informed the likes of Elvis Costello and Joe Jackson, as well as earning raves from rock critics worldwide. His recordings with The Rumor are legendary, earning two spots in Rolling Stone’s “Top 100 Albums of All Time.”

For nearly 30 years, Graham Parker has been slinging a signature sound across continents and airwaves, which has rightly earned him a spot in the pantheon of truly original and influential figures in rock ‘n’ roll. Since his early days with The Rumor, Parker has coupled punk’s energy with his deeply rooted love of American R&B, country, and soul music. He’s got a snotty barroom brawler’s rasp and sneer, a soul man’s swagger, and an ear for indelible hooks and pop songcraft. Not to mention an enduring spot in rock history.