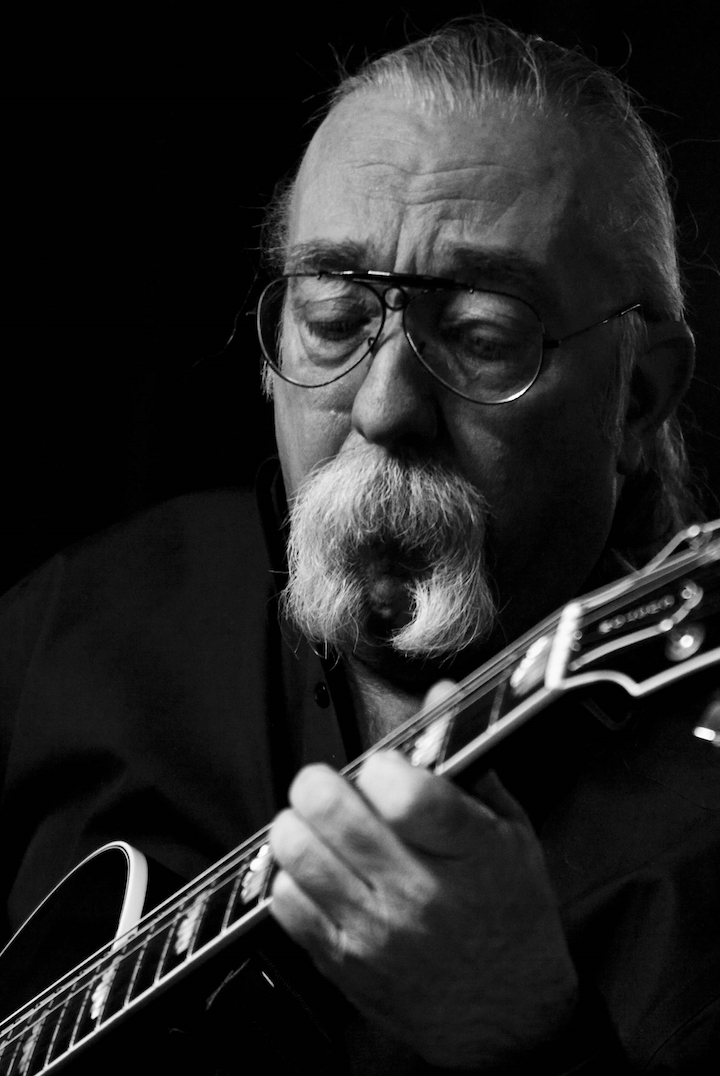 Jeff “Skunk” Baxter is an American virtuoso Grammy winning guitarist, known for his stints in the rock bands Steely Dan, The Doobie Brothers and Spirit. He has toured with those hit-packed bands as well as with Julian Lennon, Linda Rondstat and played on sessions for Ringo Starr, Joni Mitchell, Bryan Adams, Freddie Hubbard, John Cougar Mellencamp, Cher, Rod Stewart, Dolly Parton, Julio Iglesias, Barbara Streisand, Gene Simmons, Carly Simon, Donna Summer, and The Beach Boys, (to name a few) More recently, he was inducted into the Rock and Roll Hall of Fame as a member of The Doobie Brothers in 2020. His new album is being released in June by BMG/Renew.

CJ Vanston will be the musical director and will be performing in Jeff “Skunk” Baxter’s band on this tour.