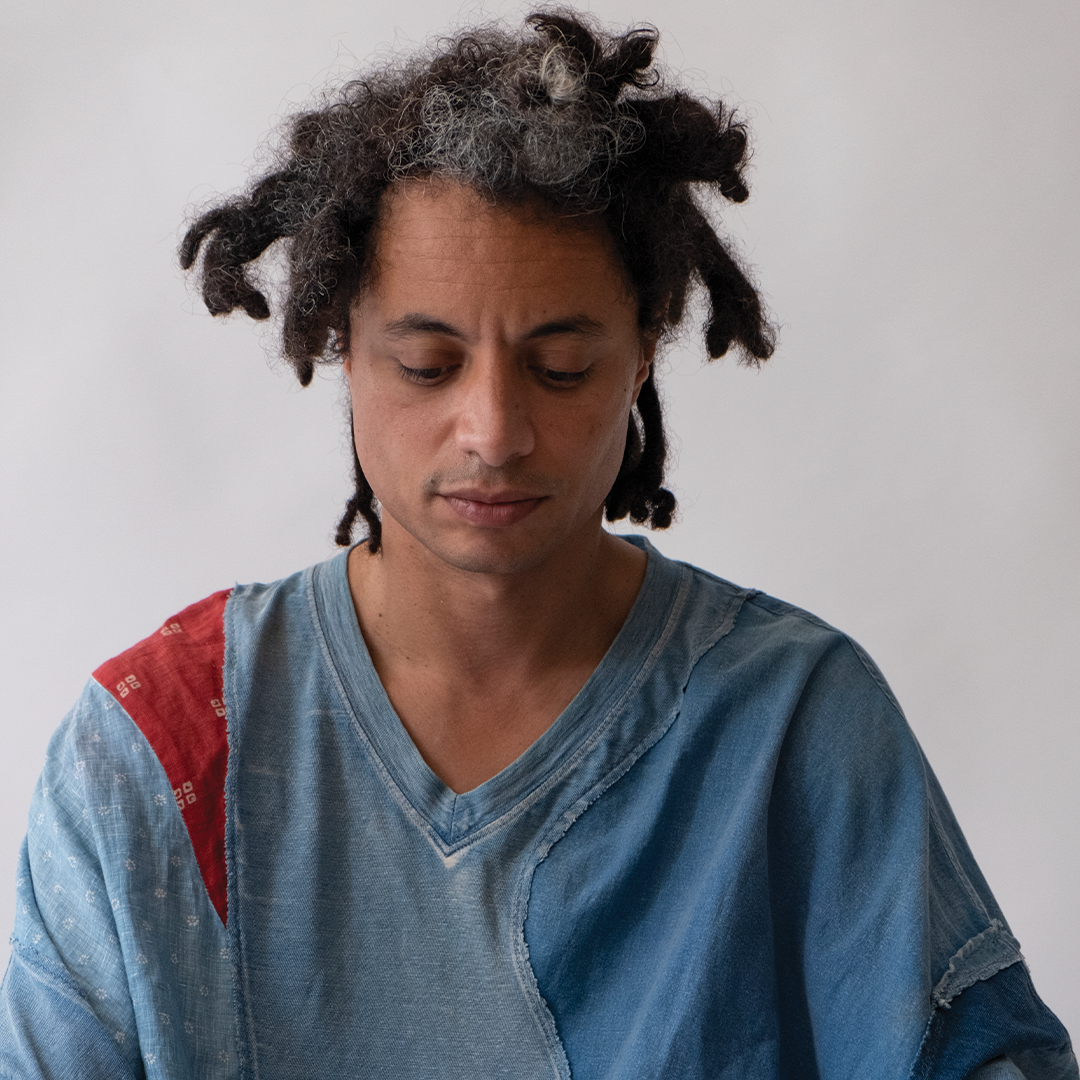 On & On: José James Sings Badu

When José James released No Beginning No End 2 (2020), a collaborative effort that paired the forward-looking vocalist with a global all-star cast including Ledisi, Aloe Blacc and Laura Mvula, it was apparent that the genre-defying artist was back to stake his claim as the jazz singer for the hip-hop generation. In that light his new project, On & On: José James Sings Badu finds James throwing down the gauntlet on the past 100 years of jazz singing while charting a path forward for the culture.

“It’s simple” James explains. “Jazz singing has always been about interpreting the highest level of standards of your time. And for my generation Erykah Badu has been one of the most innovative and incisive songwriters. Her work has proven to be groundbreaking in a social, musical and artistic sense.”

But make no mistake: This is thoroughly a jazz album. Conceived in the spirit of Herbie Hancock’s River: The Joni Letters, James artfully draws upon his experiences with modern masters McCoy Tyner, Robert Glasper and Flying Lotus to create a new sonic landscape through an improvisatory lens.

James also builds on his reputation as a modern jazz tastemaker by introducing featured horn players Ebban Dorsey and Diana Dzhabbar. “As an artist and performer Badu has consistently created opportunities for young artists both on and off her stage,” James explains. “It only made sense to include the next generation.”