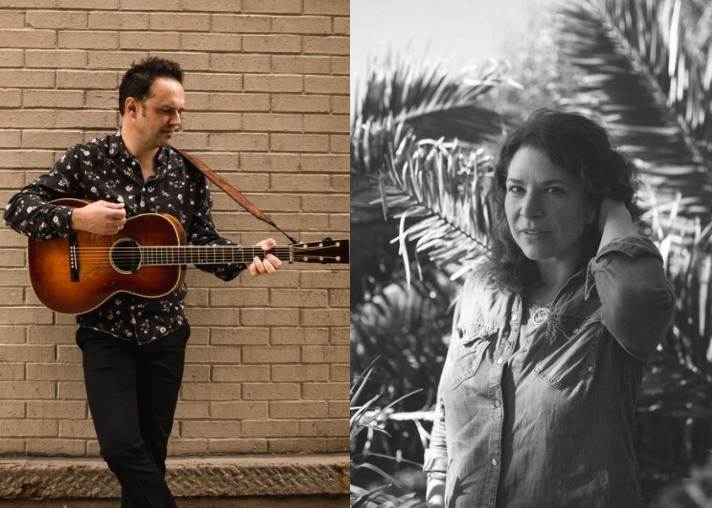 New England-based multi-instrumentalist Mark Erelli wears many hats–singer, songwriter, sideman, producer–but approaches each of these varied roles with a belief in the transformative power of paying attention. Bearing witness to small details and fleeting moments is what dignifies our everyday stories, rendering the mundane profound. This principle governs Erelli’s approach to his craft, and is uniquely evident on his latest release, Mixtape, which features revelatory reinterpretations of songs by the Grateful Dead, Neko Case, Roy Orbison and others.

Called “bold and brilliant” by the Boston Globe and “transcendent” by the LA Times, Kris Delmhorst is a veteran of the indie Americana world, with vivid songwriting, soulful delivery, and adventurous arrangements that stretch the limits of genre. She’s been compared to artists as various as Anaïs Mitchell, Lucinda Williams, and Juana Molina – though she cites Rickie Lee Jones, in all her fearless joy and complexity, as an artistic north star.