The Hillbenders at Lookout Farm 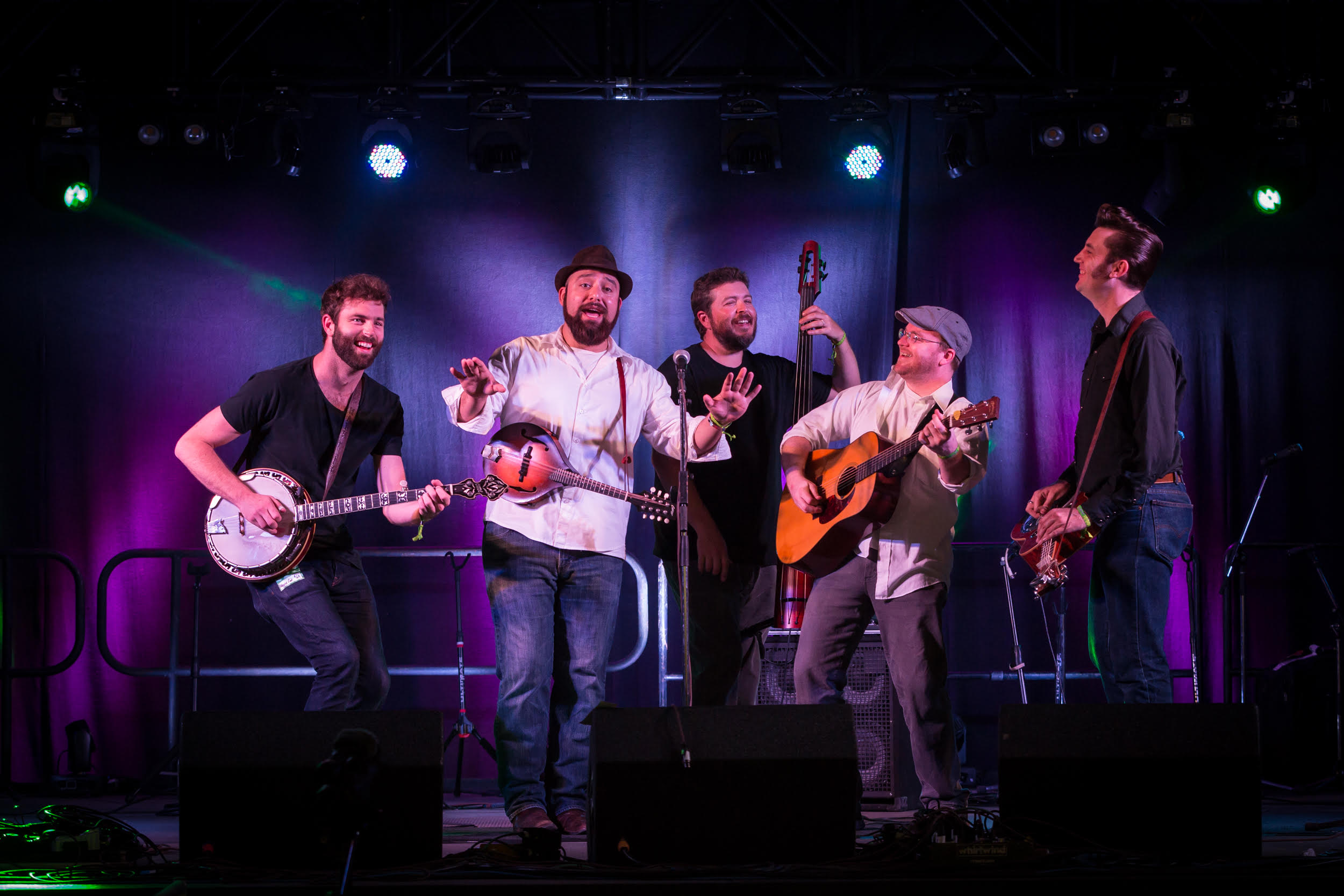 TCAN presents THE HILLBENDERS live and in concert, outdoors at Lookout Farm in South Natick, MA.

Formed in April of 2008, and still touring with the original lineup, The HillBenders have firmly established their presence as one of the most energetic and engaging progressive acoustic bands on the scene and they continue to wow audiences from stages around the contry and around the world. Just over three years ago the band shifted their focus away from original music to tackle their recent critically-acclaimed “Tommy: A Bluegrass Opry” release. This was a strategic choice for a band that first made their name with a barrage of catchy, original songs. While it proved to be an extremely successful decision, vaulting the band onto the global stage, it took the bands time and attention away from their roots and from the very music that started their career. Now The HillBenders have shifted their focus back onto their originals and have released their fourth studio album, appropriately and eponymously titled “The HillBenders”. Many of the songs have been shared in live settings over the last couple years as they band toured in support ot “Tommy” but never have they been recorded until now. The new release is now available, check it out at the link above!

The Belkin Family Lookout Farm in Natick, established in 1651, is one of the oldest continuously working farms in America. Sited on 180 scenic acres, patrons will be seated at spaciously distanced picnic tables that are sanitized between use. Guests can enjoy farm-crafted beer, hard cider, and New England cuisine while enjoying a live concert by Carbon Leaf.