The Peacheaters at Lookout Farm 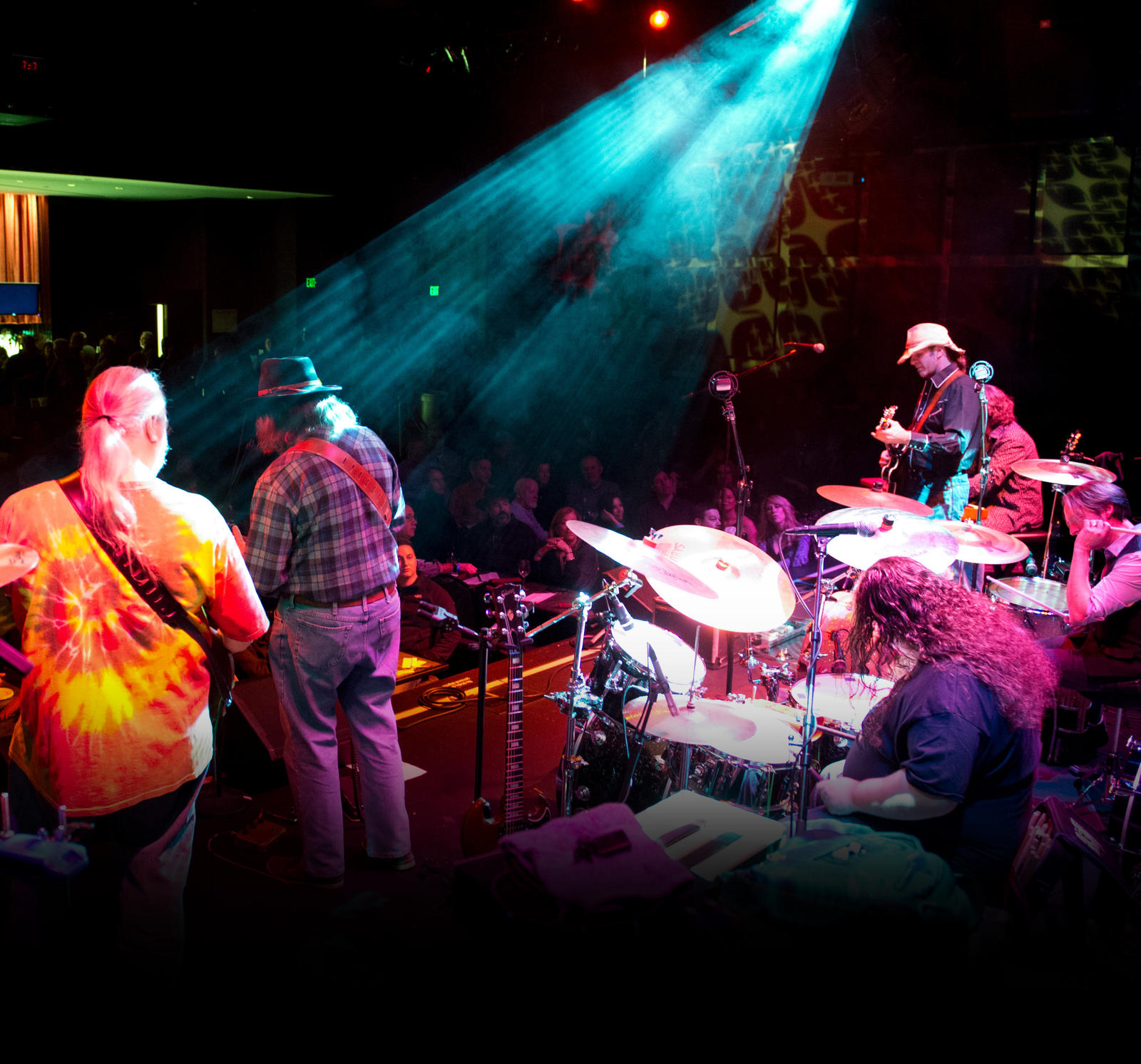 TCAN presents THE PEACHEATERS live and in concert, outdoors at Lookout Farm in South Natick, MA.

Fueled by admiration and passion for the music of the ABB, The Peacheaters have been rocking audiences for over 15 years. The Boston Globe, WZLX, Boston’s Classic Rock Radio, and many other media outlets have raved about the authenticity of the band’s performances.

From festivals to concert halls, the band’s success has taken them all over the U.S.—including performances at venues such as Showcase Live, The House of Blues, Daytona’s Bike Week, The Big House in Macon, GA, and B.B. Kings, NYC.

The band’s dedication to this music, and to “hitting the note” every night, has helped them build an loyal and ever-growing fan base. The “Peach” has won multiple “Best Tribute Band” awards, and shared stages with legends such as The Outlaws, Melvin Seals (Jerry Garcia Band), Matt Abts (Gov’t Mule), The Zen Tricksters, and James Montgomery.

The Belkin Family Lookout Farm in Natick, established in 1651, is one of the oldest continuously working farms in America. Sited on 180 scenic acres, patrons will be seated at spaciously distanced picnic tables that are sanitized between use. Guests can enjoy farm-crafted beer, hard cider, and New England cuisine while enjoying a live concert by The Peacheaters.