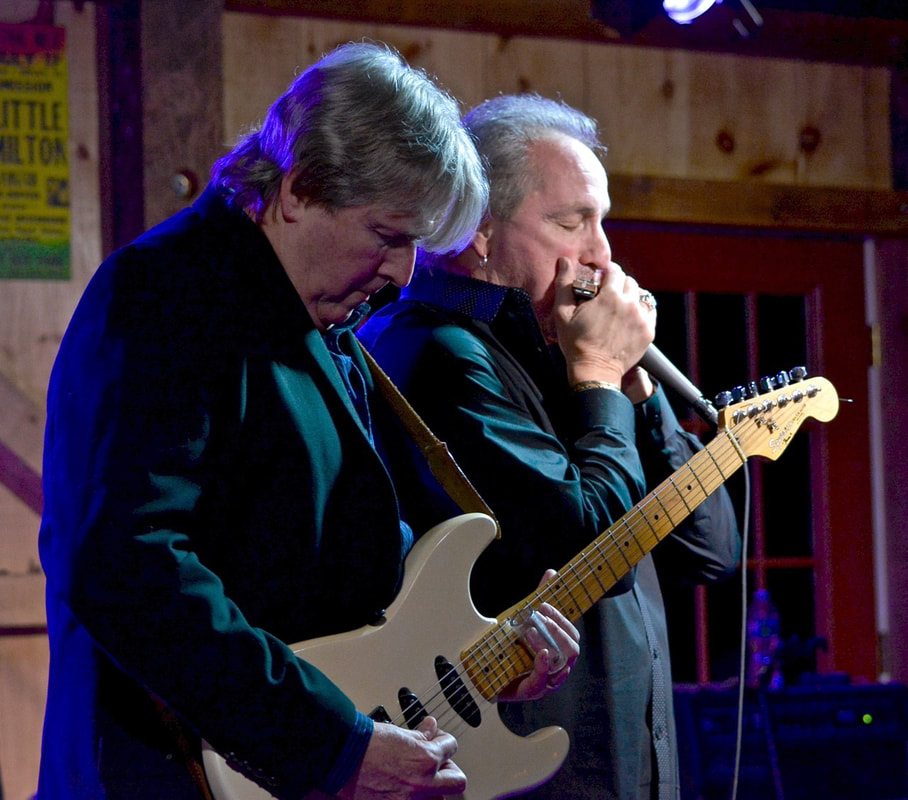 Growing up on the streets of Detroit, James learned first-hand from the masters – James Cotton, John Lee Hooker, and Jr. Wells. In 1970 Montgomery formed The James Montgomery Band. His bluesy harmonica playing, singing and energetic stage show led to his band gaining a reputation as one of the hottest bands on the New England music scene. James has continued to carry out the blues tradition and is still a vital blues presence and one of the most dynamic performers on stage.