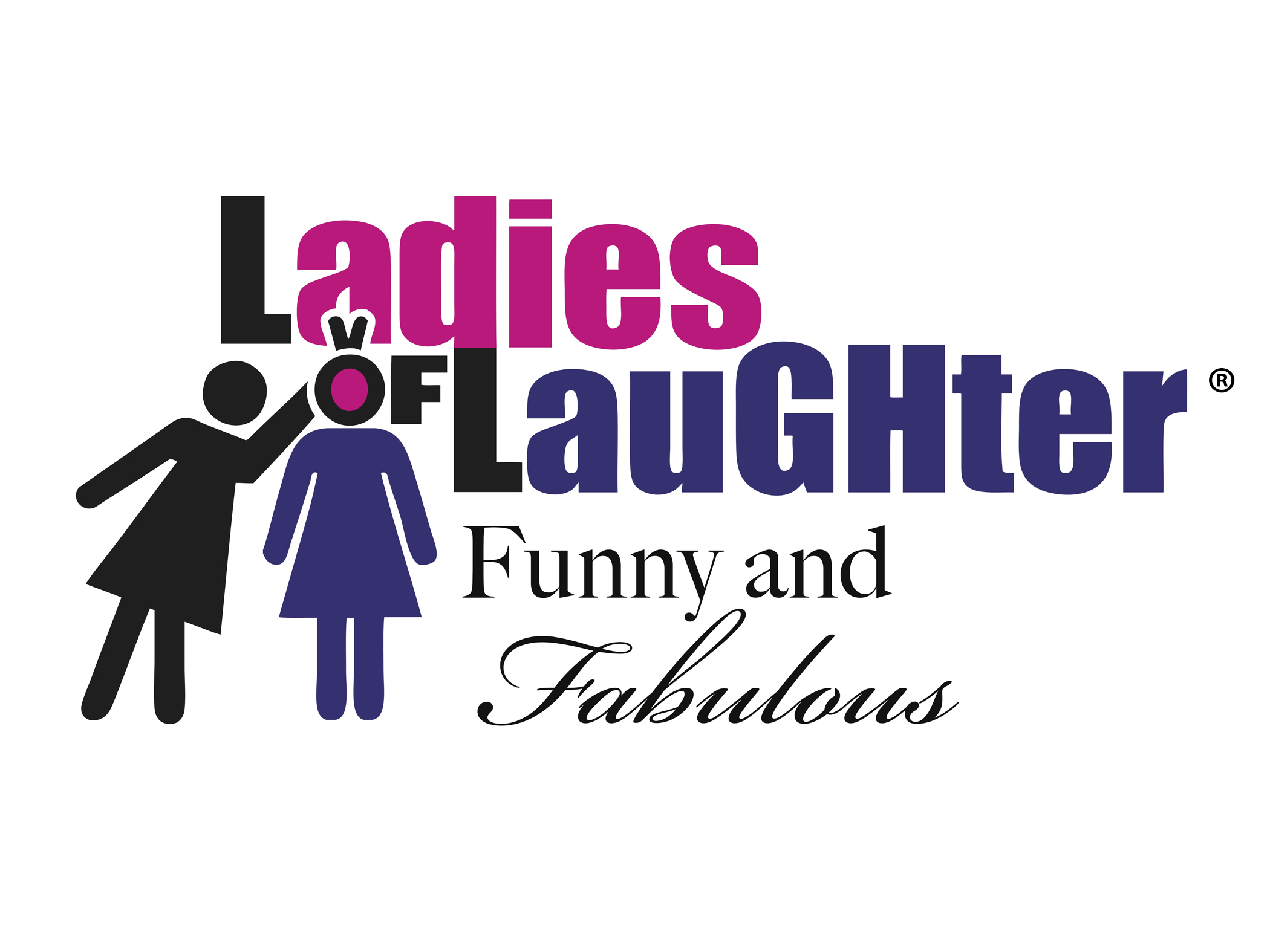 In addition to being the 2016 Ladies of Laughter Professional winner at Turning Stone Resort Casino, Kelly has an extensive and well-rounded resume including comedy clubs, theaters, colleges, and several television appearances.

Kelly is currently touring clubs and colleges across the country and has entertained our US troops overseas. Kelly headlined the 2009 Boston Women in Comedy Festival, was first runner up in the 2009 Boston Comedy Festival, and voted Best of the Fest 2010 Aspen Rooftop Comedy Festival. Kelly has also appeared on Stand Up in Stilettos on the TV Guide Channel and Comedy Central’s Premium Blend. Kelly is the host of the web series, Fit or Fad on www.ulive.com. Most recently, Kelly was part of the Top 100 Comedians of Last Comic Standing Season 9, appeared on AXS Gotham Comedy LIVE and won the professional category of the Ladies of Laughter 2016 competition.

Kelly is also an accomplished improviser. She has performed with Fred Willard, Laura Hall, and has been a resident cast member of the ImprovBoston National Touring Company since 2014. Kelly is currently writing a clever collection of short stories based on her stand up and her life. Kelly is also an experienced humor-wellness speaker. Sharing her life experiences in the unique way that only she can, audiences are pleasantly surprised by her candor. Kelly has been a featured keynote speaker for the American Heart Association GO Red for Women campaign for the last 10 years.

She captivates the crowd with her charm, and her refreshing yet playful point of view makes her irresistible.

Liz Glazer is an award-winning standup comedian, actor, and writer. Liz won first place in the Boston Comedy Festival, has been featured in a full article in the Wall Street Journal (as well as Above the Law, Lex Magazine, the Pennsylvania Gazette, and other publications), and has opened for Myq Kaplan and Maria Bamford. Liz was also a part of the Seattle International Comedy Competition and will be a part of the upcoming HBO Women in Comedy Festival. As an actor, Liz has appeared on ABC’s For Life and CBS’s Bull, and is on the faculty at Lesly Kahn & Co., the Los Angeles acting studio. Liz is also writing a television pilot about her life, a draft of which was a semi-finalist in the Stage 32 writing competition.

Stacy Kendro’s spirited, yet acerbic view of the world will win you over and the sometimes Phyllis Diller, sometimes Roseanne Barr femme fatale persona will tickle your funny bone. Kendro works the clubs in Boston, New York, Florida, and Las Vegas among other cities and is now producing film shorts that she writes, directs, edits, and stars in called The Albanian Assassin. Ms. Kendro was honored to open for many comedy legends including Joan Rivers and performed at New York’s famous Friars Club. She has appeared in numerous television and comedy festivals including the Boston Comedy Festival, Marshall’s Women of Comedy with Caroline Rhea, the Women in Comedy Festival, Just for Laughs in Montreal, and is a Ladies of Laughter winner.